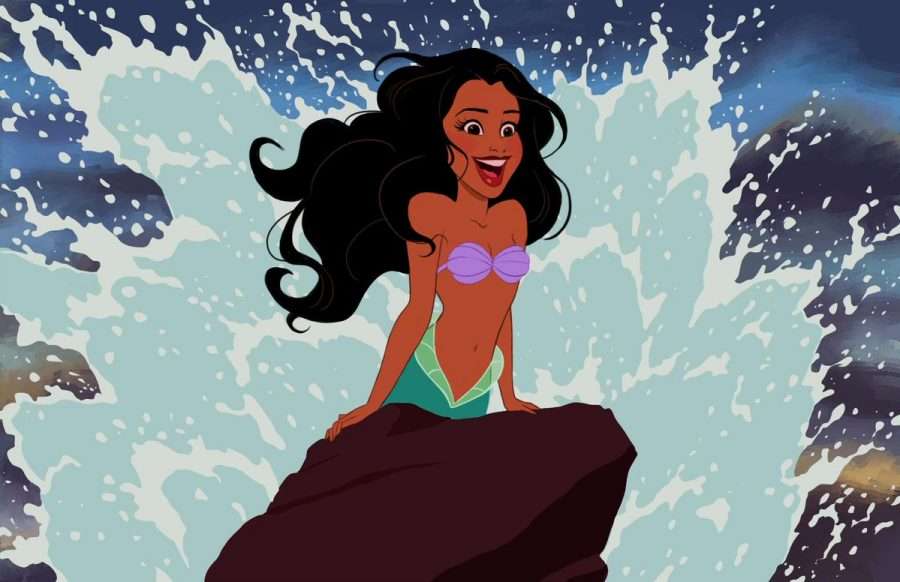 All of the recent debate over Disney’s casting of the gorgeous and talented Halle Bailey as the new Ariel in the live action The Little Mermaid led Black Kids Swim to ask the question:

Where do Mermaids really come from?

Before Ariel graced our screens in 1989, before the Greek Philosopher Plato invented his tales of Atlantis in 360 BC, and even before the Ancient Greeks conceived of their deities (in fact before Ancient Greeks could read and write), the ancient civilizations of the Semliki River knew that mermaids existed. They knew it because they invented the entire concept. 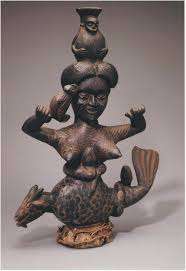 The Mbuti and Bambuti people of present day Democratic Republic of Congo, believed so greatly in the creative and destructive powers of the water that they created a deity to embody the beauty, life, death, prosperity, fertility, and power contained in natural bodies of water. This belief system was created about 90,000 years ago. (Yes, the Mbuti and Bambuti concept of water deities and mermaids pre-dated Christ by tens of thousands of years.)

Today, we can find mermaids all around us. They are called Momiwata, Mami Wata, Mammy Water, Yemanja, Oshun, Agwe, Ezili, Nommos, Erzulie, Osiris and many other deities from a range of belief systems all around the globe.

Where do mermaids come from? Central Africa. Specifically, the Semliki River region of the Congo

The people who essentially created mermaids as water deities were Black. They were the Mbuti and Bambuti people of Central Africa. We know them today as the Pygmies of the Democratic Republic of Congo.

Mermaids are Black. And all of the folktales from all around the world that include water-based people and aqua-communities are simply re-boots of African deities. 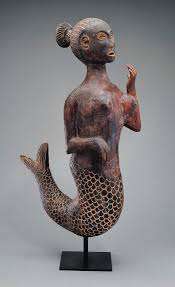 Black Kids Swim loves ALL THINGS Aqua! We love mermaids, mermen, Aquaman and all of the underwater communities. We know that ALL of these awe-inspiring heroes originated from Black people. And, regardless of what color the world may choose to shade them (pun intended), these characters will always remind us of the amazing Black swimmers we love, promote and support every single day.

Black Kids Swim would like to congratulate Halle Bailey on her continued success and give a heartfelt ‘well done’ to Disney for their historically accurate casting of a mermaid! #WelcomeHomeAriel

CATEGORY: Featured, In the News, Inspiration
No Comments
0 Likes 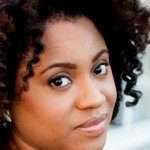 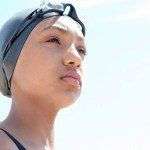 Swim Dad’s Advice on How to Support Black Girl Swimmers